30 Million UK Residents Don’t Have a Will 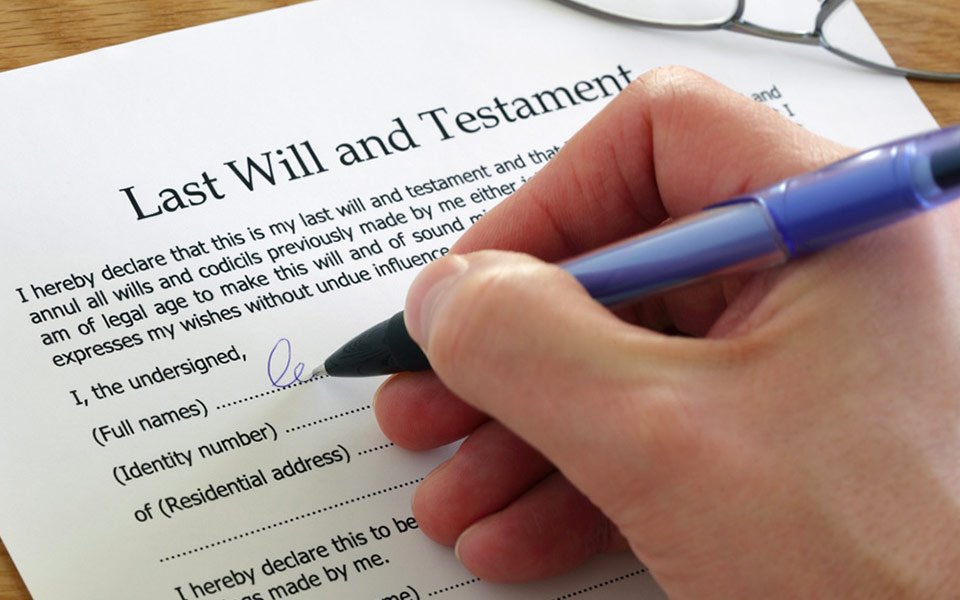 Facebook
Twitter
LinkedIn
Email
Contents show
1 61% of British adults do not have a Will
1.1 Londoners least likely among English to have Wills
1.2 Redwood Financial’s View on making a Will
1.2.1 In Summary
1.2.2 Resources

61% of British adults do not have a Will

Research, conducted on behalf of Which? by Populus has found that 61% of British adults do not have a Will, a figure representing over 30 million people. This follows previous Populus research into other forms of legal protection; despite increasing coverage in the media, only 2% of married couples surveyed had entered into a prenuptial agreement in place.

While the figure on wills is not as stark, it nevertheless suggests a gap in the public’s understanding of the relative cost and time commitment of getting a Will. Experts also believe that many of the 3.4 million cohabiting couples, who are not married or in a civil partnership, believe they have legal protection that in fact is not there.

“There is no safety net for cohabiting, unmarried couples,” says Darren Stott, managing director of Which? Legal.

Looking further into the detail of those people who did not make a Will, Populus finds that:

Londoners least likely among English to have Wills

The survey also highlights regional differences in terms of the public’s approach: people in England are significantly more likely (42%) than those in Wales (35%) and Scotland (31%) to have made wills. There were also differences within the English regions, with the South West representing the highest proportion of people making Wills, and London the lowest.

Commenting on these findings, Darren Stott, Managing Director of Which? Legal, said:

“It’s clear that people don’t appreciate the risks of not having a valid Will in place. Even if you think you have nothing worth inheriting, this is often not the case. Whatever stage of life you’re at, a Will offers peace of mind and ensures that your money, property and other possessions go to the right place. Giving money to charity in your Will can be a tax-efficient way to pass your money on.”

Redwood Financial’s View on making a Will

These are worrying statistics and we all too often meet Clients who have themselves or had family members who have fallen foul of the implications of not having a will. None of us can predict the date of our death with any measure of accuracy and so it is possible that the point of your death, your estate may be substantially bigger than it is now.

The true value of your estate only becomes clear after your death, when your Personal Representatives have balanced all of your assets and liabilities. Your estate value may be bolstered by property you have purchased, money you have inherited from relatives, any life insurance policy that is not written into trust, or there may be money owing to you that you were unaware of. A Will ensures these assets are distributed as you would want them to be, rather than on the rules of intestacy.

It is also important to appreciate that making a Will is not simply about leaving money to your beneficiaries. If you have children, your Will is the appropriate place to appoint a guardian for them, should something happen to you. Your Will is also the place to leave gifts that may not be particularly valuable but which have a sentimental value.

In addition, you can include funeral preferences, such as whether you’d like to be buried or cremated. Most relatives say they have no idea which option their loved ones would choose, which can add stress and worry at an already difficult time.

In summary, Redwood would always recommend making a Will as the minimum step you should undertake for your Estate Planning. Redwood Financial is one of the South’s leading Wills, Trusts & Estate Planning providers and we are dedicated to helping families to grow, protect and enjoy their wealth. With our unrivalled knowledge of pension and financial wealth planning, we can advise on any situation.

You can read the full article by Populus here Populus Wills Article.

PrevPreviousRedwood welcome a new member to the team
NextShares or Bonds?Next