Am I Due Compensation for My Pension? 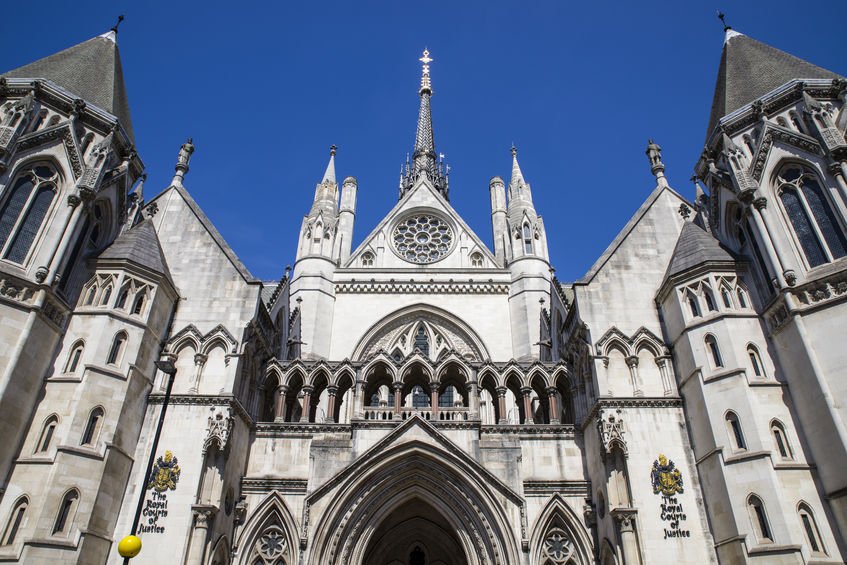 Facebook
Twitter
LinkedIn
Email
Contents show
1 Guide to Pension Compensation
1.1 What is a Guaranteed Minimum Pension (GMP)
1.2 Will My GMP Recalculation Be Done Automatically?
1.3 What Do I Need to Do to Have My GMP Recalculated?

A ruling by the High Court on gender discrimination at the end of last year means that hundreds of thousands of former UK final salary pension scheme members could be entitled to have their benefits recalculated and topped up.

The latest ruling follows on from a 2018 High Court ruling that stopped the practice of different “guaranteed minimum pensions” payments between men and women. This meant that pension trustees had to recalculate and equalise the Guaranteed Minimum Pension benefits of their current member, at an estimated cost of £10bn to businesses.

The November 2020 High Court ruling has cast the net still further to now include former employees who were members of a company’s pension scheme and who had subsequently transferred their Guaranteed Minimum Pension benefits to an alternative scheme after 1990. As a result, pension experts forecast that up to one million former pension scheme members are now entitled to ask for their payments recalculated, and any shortfalls repaid.

Compensation pension top-up payments are thought to range from a few hundred pounds to as much as £30,000.

What is a Guaranteed Minimum Pension (GMP)

Abolished in 1997, having been in place since 1978, the GMP required employers to pay a minimum pension to any members of their final salary pension scheme who had opted out of the State Pension.

At that time, the retirement ages for men and women were not equal and so the rates at which GMP was allowed to rise varied between men and women.

Historically, GMPs for men and women were allowed to rise each year at different rates, reflecting the fact that male and female state pension ages were not equal at the time.

Will My GMP Recalculation Be Done Automatically?

No! While the High Court Ruling clarified the requirements for calculations it did not compel pension scheme trustees to do this automatically and to contact former GMP scheme members to redress any discrepancies or automatically make compensation payments.

What Do I Need to Do to Have My GMP Recalculated?

If you are an existing Redwood Client don’t worry, we will be sending you a templated letter to use to create your request for a recalculation of your GMP and for any compensation payments due.

We would recommend that for any non-Redwood Clients, that you will need to write to your former GMP scheme trustees to request a recalculation, providing them with details of the Pension Scheme Name and your Membership Reference Number.

Your letter should explain that following the High Court ruling on 20th November 2020 requiring pension schemes to equalise Guaranteed Minimum Pension (GMP), that you would like to request that your policy is reviewed to confirm if you have suffered any financial detriment due to unequal GMP.

Your letter should explain that you transferred out of your pension scheme to a personal pension that did not provide ‘mirror benefits’ or any guaranteed benefits and that therefore you understand that the trustees of the defined benefit scheme are liable to pay any top-up payment due.

You should request that any top-up payment due are paid to the original receiving scheme and provide the Pension Providers Name and Policy Number.

Finally, ask them to confirm the outcome of their review and if they are unable to make the top-up payment to contact you for further instructions.

For more highly informative articles about your Financial and Estate Planning visit our blog page.

PrevPreviousGuide to Choosing a Chartered Financial Planner
NextHow Can I Increase My Pension?Next