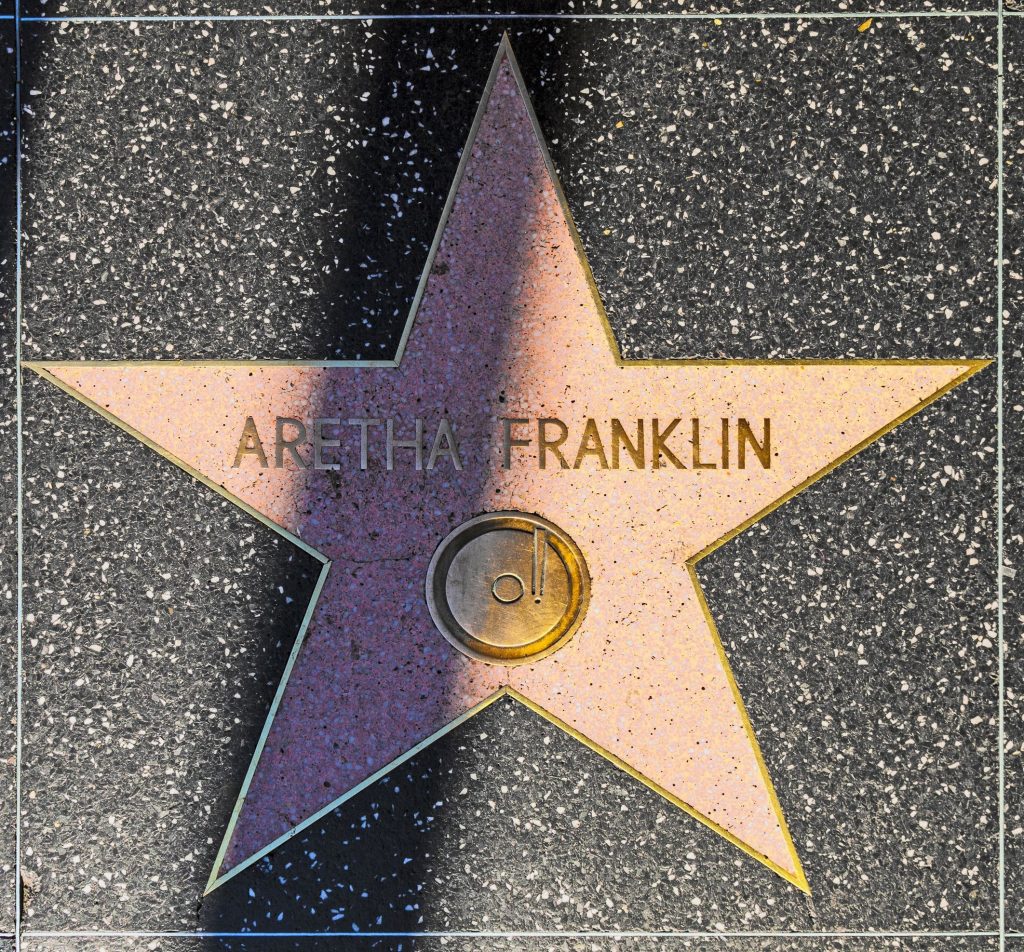 It is believed that $178,000 was extorted from the late Aretha Franklin’s Estate just weeks before her death in the summer of 2018.

Oakland County Chief Prosecutor, Paul Walton confirmed that there had been an investigation in progress prior to her passing and which may have now come to a  close due to the soul legend’s death from pancreatic cancer at the age of 76 on 16th August 2018 – in which she died without a Will.

Chief Prosecutor Walton said: “In June 2018, she filed a complaint with the Bloomfield Township Police that one of her cheques was missing and believed stolen. But unfortunately with her death, it is difficult to determine whether she actually passed it on to someone else who had the permission and authority to cash it.”

“It may take more evidence or someone coming forward with more information about the transaction,” said Walton, who provided that assessment to township police on Thursday regarding his office’s review of the investigation for possible criminal charge.

He added: “I would presume there is a chance that someone in the estate may pursue this as well.”

Paul Walton went on to confirm that the alleged theft came about after a cheque, that was made out for $178,000 was authorised at a bank in Oakland County. He advised that the police have spoken to the person who is believed to have had possession of the cheque and had made the transaction. He refuses to name the person or give any details about the person’s relationship with Franklin.

According to published reports, and those who knew her well such as the Estate’s Attorney, David Bennett, Aretha did no manage her financial affairs very well.

The Internal Revenue Service (IRS) claimed that the Queen of Soul owed millions in unpaid tax. Bennett revealed in December last year that Franklin always paid her debts but lapsed when it came to immediately cashing cheques.

Mr Bennett said: “She had a lot of cheques lying around that she had never cashed, I had to have some of them reissued because they were so old. I don’t know why she didn’t cash them, but it seems that the IRS figures some of it as undeclared income and are going after it.”

As Franklin died intestate, without a Will, with an estimated estate worth $80 million and still growing from on-going record sales and royalties, the administering of the Estate will be extremely complex and a lengthy process to conclude.

It is so sad to think that with the right Estate Planning, all of this mess could have been avoided. The death of a loved one can have a huge impact, both financially and emotionally for those left behind, yet less than 50% of UK adults have a Will in place, let alone any real Estate Planning.

Redwood is one of the Souths’ leading Pensions, Investments, Wills, Trusts & Estate Planning providers and we are dedicated to helping families to grow, protect and enjoy their wealth. With our unrivalled knowledge of Estate Planning and Probate, we can advise on any situation. Join us at one of our Free Public Information Seminars: Book online Book Me A Place!, Call us on 01489877 547 or Email info@redwoodfinancial.co.uk to book a FREE Initial Meeting with us to review your financial planning needs.