When an Investment looks too good to be true…. 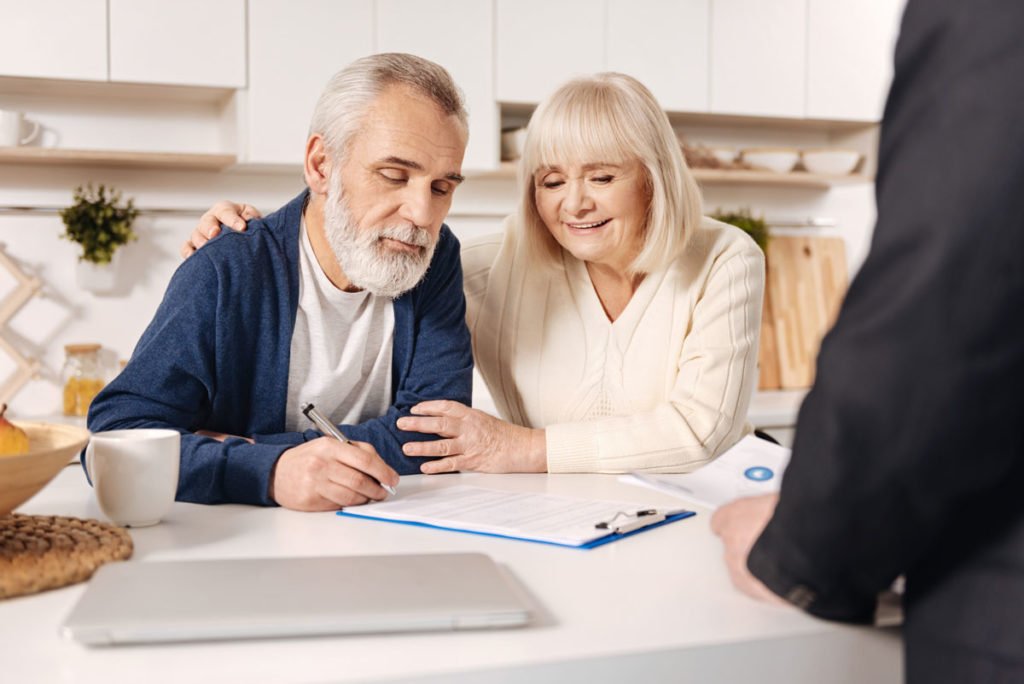 For those choosing to manage their own investments, it might be prudent to seek professional advice before heading into the alternative investment space.

The FCA recently raised concerns around inappropriate sales tactics within the peer-to-peer lending space, specifically centred around the use of headline-grabbing return figures and the mis-categorisation of retail clients as professional clients.

The FCA moved to impose restrictions on the marketing of some peer-to-peer products to ordinary investors after the collapse of London Capital and Finance in January 2019 – a firm whom prior to their collapse, had been pushing ‘an innovative finance ISA’ that promised returns at 8% via high-risk mini-bonds. By February 2021, The failure of London Capital and Finance had reportedly cost the FCA over £56m in compensation claims.

London Capital and Finance had used various marketing tactics and spent heavily on online Google Advertisements to lure potential investors. Their senior account manager on the ground was John Russell-Murphy, a former St. James’ Place adviser. The Evening Standard reported that John, according to 10 former clients of LCF who had invested between £100,000 and £580,000, had given advice he was not allowed to provide under the Financial Conduct Authority rules.

According to The Evening Standard, one of those clients, a severely disabled woman in her late seventies, claimed he had visited her at her home, looked at the paperwork for her existing savings and recommended she put £100,000 of her entire £150,000 into LCF. The former charity worker said: “I told him I had to keep back £20,000 for my grandchild’s university bills, but he said if I invested £100,000 with LCF, the interest would pay for them, and I wouldn’t lose the capital. Now it looks like it’s all gone.”

Nikhil Rathi, CEO of the Financial Conduct Authority, commented on the difficulties he sees in cracking down on such practices where his remit might not be far-reaching enough to prevent poor or fraudulent practices –

“We appreciate that these are difficult issues. However, with police forces now spending less than 1 per cent of its resources on fraud investigations when, according to Action Fraud, fraud accounts for 1 in 3 crimes, we can understand the desire to look to regulators for a greater contribution.”

He added that he would be taking steps to improve partnerships with government and law enforcement to build adequate resources.

Financial advice is not only required by the wealthy, everyone can benefit from it. It can help you protect and build your assets and assist you in making the most of your Investments while securing the long-term future financial success of you and your family’s wealth.

There are thousands of Financial Advisers across the UK, ranging from large corporate businesses with multiple Advisers working for them, to sole trading Financial Advisers or smaller family-owned and run service providers like Redwood Financial. So, there are many considerations to take into account before choosing a Financial Adviser that you can trust and want to work with to grow and protect your wealth.

Read more in our blog Choosing a Financial Advisor.

Jasmine is the Managing Director and Senior Financial Planner at Redwood Financial. She helps clients manage and grow their wealth and protect their estate. Jasmine also provides expert advice in our FREE Redwood Webinars, where you can learn more about Wills, Trusts and Estate Planning.
Watch our free webinars
Linkedin Facebook Twitter Youtube

How to sell your IFA business

Grandparents funding the next generation

The top 6 ‘excuses’ we hear for not having a Will

What is a Living Will and why is it important to have one?

Redwood Financial is rated 5 out of 5 based on 40 Google reviews.