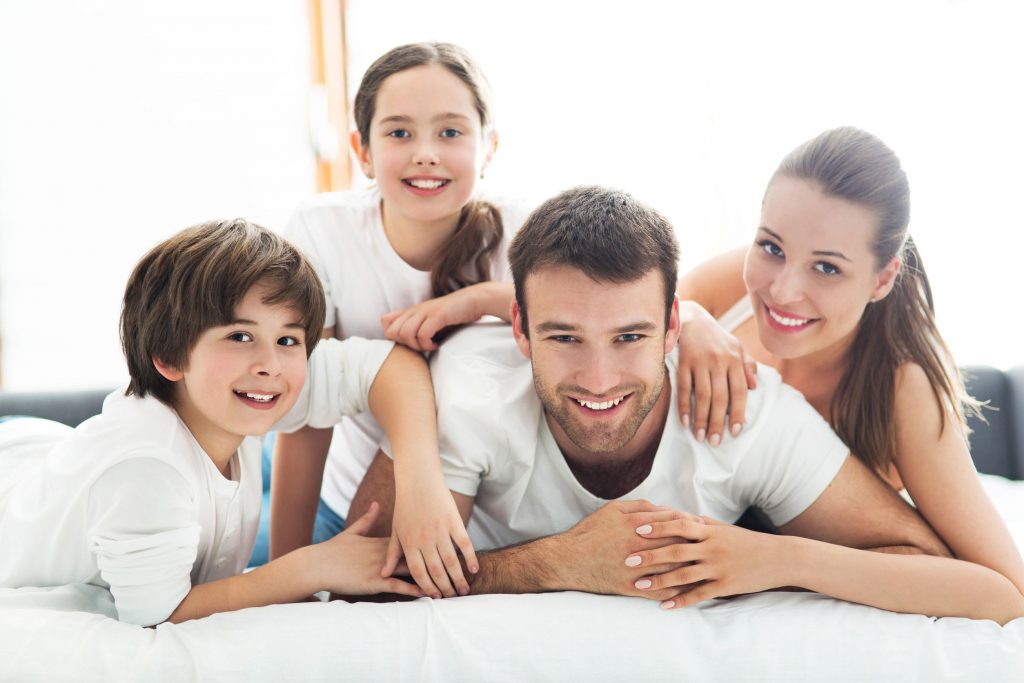 One of the news stories buried away in all the election coverage going on right now, is that of the important new legislation on mixed sex civil partnerships.

Mixed-sex couples will finally be able to register civil partnerships in England and Wales starting from New Year’s Eve 2019 after secondary legislation was read and approved in the House of Lords on 5th November 2019. Couples will be able to give notice from 2nd December 2019 and the first civil partnerships can be registered on 31st December after the usual 28 days notice.

During the debate, Baroness Susan Williams explained that the bill was being passed without inclusion of conversion to/from marriage as that was a longer task following the consultation and there was a priority to ensure mixed-sex civil partnerships could happen by the end of 2019. She reassured the house that it was a priority for 2020.

Baroness Williams further confirmed that a bill to create opposite-sex civil partnerships was currently passing through the Scottish parliament. Until this bill has passed, civil partnerships formed in England and Wales will be treated as marriages in Scotland for legal and financial purposes. Afterwards, they will be recognised as civil partnerships.

In good news for Northern Ireland, Baroness Williams confirmed that both opposite-sex and same-sex civil partnerships will be able to be formed from 13 January 2020.

The change to the law now ensures that mixed sex couples are treated exactly the same as same sex couples when it comes to all matters legal and financial. Couples who have built a life together, many with children, outside the normal bounds of marriage, can now have their relationship legally recognised if they choose to. And by doing so, they will be afforded all of the benefits around Inheritance, Pensions, Allowances, shared responsibility for children, Inheritance Taxation and many other benefits currently available to married and same sex couples.

To find out more, visit the Equal Civil Partnership website.

Redwood Financial is one of the Hampshire’s leading Investments, Pensions,Wills, Trusts & Estate Planning providers and we are dedicated to helping families to grow, protect and enjoy their wealth. With our unrivalled knowledge of Estate Planning, Lasting Powers of Attorney, Probate, Pensions, Savings & Investments, we can advise on any situation.

Come along to one of our FREE Public Seminars on Wills, Trusts & Estate Planning. Book online at Book Me A Place!